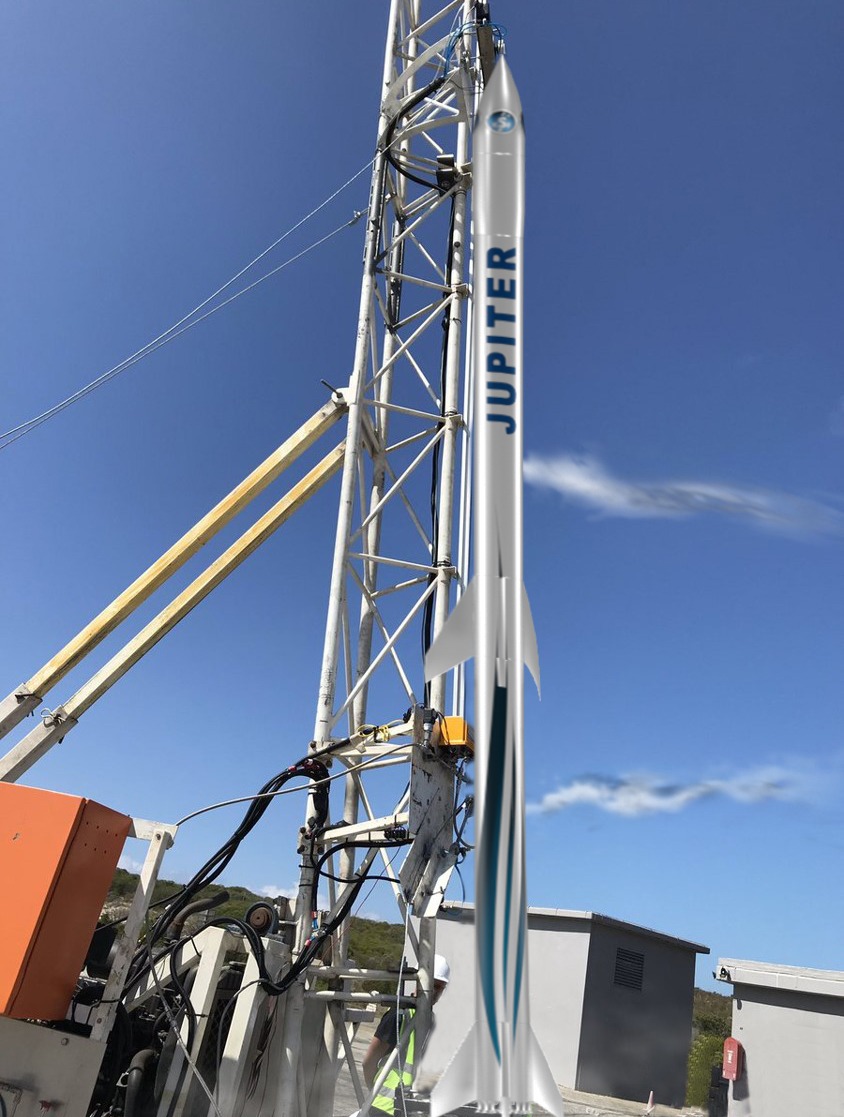 Suborbital launch talks about the vehicles running high to the edge of outer space but can’t go into orbit. These vehicles usually have around 2-6 times the speed of sound.

Suborbital launches involve rockets that fly to a certain height and return to earth. In contrast, orbital rockets run at a higher speed than suborbital rockets and attain orbits around the earth and other planets. Suborbital rockets are usually used for scientific experiments, transportation, tourist flights, and test vehicles later used for orbital flights.

KSF Space Fooundation is an NGO located in the US. It is going to do its first suborbital launch soon. KSF developed the cheapest suborbital rocket named Jupiter 1 in association with Kanas University.

Jupiter 1 is an NGO Mach plus 3 suborbital rocket. It has two stages and is backed up by first-rate recovery systems. It’s 4 meters long and can attain the highest altitude of 30,000 Km. It can be reused and offers a cost-effective flight. Moreover, it offers an ecologically sustainable and cheap solution.

The primary aim of developing this suborbital launch was to introduce an inexpensive solution for academic institutes to complete their space missions within a low budget.

You can use Jupiter 1 to deliver CubeSats and other nanosatellites into space. You can also use it to perform hardware flight tests to confirm that your CubeSats qualify all of the preliminary tests before their actual launch into space.

On the whole, Jupiter 1 is an inexpensive package offering space for CubeSats and hardware flight tests. It’s also a sustainable option that ensures no harm to the environment as you can reuse it. It’s an excellent option for academic institutions.